5 Pistol Techniques to Improve in 5 Minutes 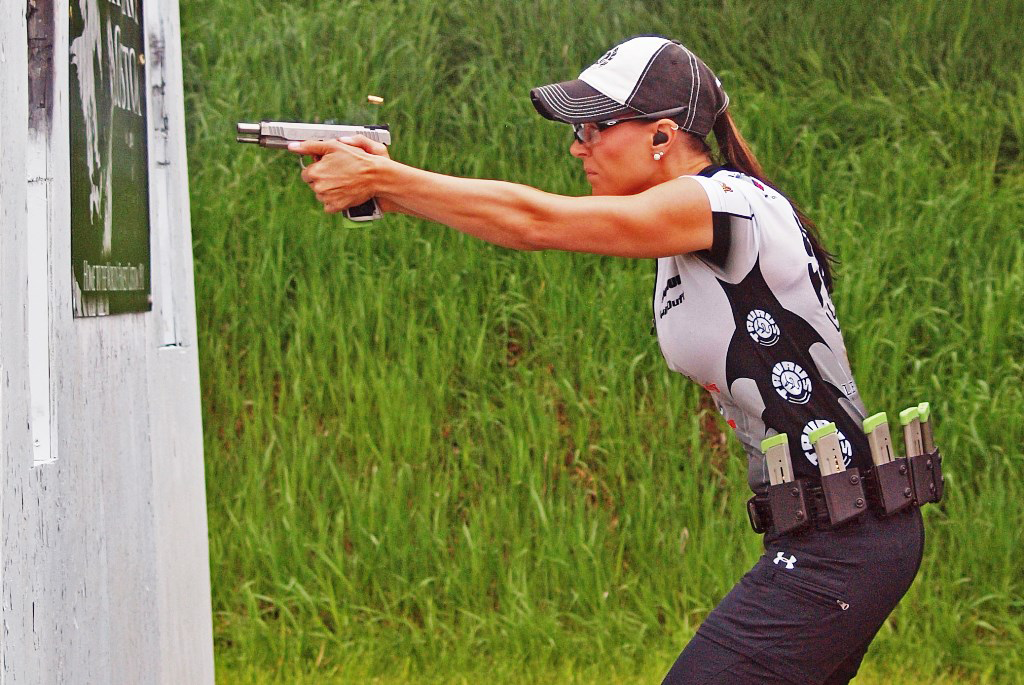 Jessie Duff – Accomplished, Sponsored Shooter for Taurus©, Hornady©, Weatherby© and Leupold© and an absolute ace with her Taurus© 1911

Becoming a great pistol shooter such as the likes of Jerry Miculek, Jessie Duff, Julie Golob, Doug Koenig, and many others isn’t a practice makes perfect conundrum where most of us don’t have enough free time to hit the range, but they do. What makes them supreme masters of the range is how they hone their craft. Their practice is perfect! They concentrate, maintain their firearms judiciously, and their perfect practice becomes muscle memory that is nearly unwavering over time.

Most all of the aforementioned shooting celebrities lead busier lives than we do, but it’s the way they approach their days at the range that makes a difference. Why do you stand a certain way when you shoot? Where are your thumbs placed on your pistol? Do you look at your shots after every pull of the trigger or wait until the magazine is empty? What’s your breathing like? Are you firing on your exhale, inhale, or slightly in between those periods of respiration? These are all things you should consider, but most people don’t. I have been 100% guilty of not being aware of every one of the pistol shooting habits I’m about to mention at one time or another. It takes a mental effort to improve just like in golf, fishing, writing, or your job; which for legends like Jessie Duff shooting is her job.

So here are 5 Pistol Techniques to improve your shooting ability in under 5 minutes!

Trigger Finger Position – Watch the placement of the pad of your finger on the trigger. This point tends to be covered heavily by most instructors and just general people around the water cooler, but few people take it to heart. If your finger is barely touching the trigger, you’ll have the tendency to slip or push your shots (the direction you push your shots will depend on your dominance; right-hand or left-hand). If you use too much meat on your trigger finger, you’ll also push your shots. You need to find that sweet spot on the center of the pad of your trigger finger. Make that place your home, and your shots will be more repeatable and accurate. 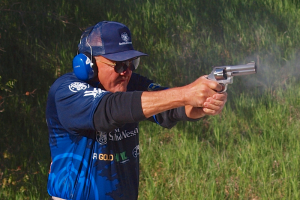 Maintain a Strong, Consistent Grip – A lot of shooters are worried about gripping their pistol too tight. Also, I hear far too many instructors preach that you should have a soft hand and let the recoil hit you. This might be why I see a lot of limp-wristers come through our store stating Failures-to-Feed (FTF) or Failures-to-Eject (FTE), but I digress. You should always grip your pistol strong. Strong enough where you should not need to adjust your grip to shoot an entire magazine or cylinder. If you’ve ever met Jerry Miculek or had the opportunity to shake his hand, you’ll know that behind that kind, old man’s smile is a handshake of robotic strength proportions. He wouldn’t be able to set all of the world speed shooting records he has by having a soft grip or by needing to re-adjust in the middle of a magazine. So be firm in the grip of your pistol. It’s extremely rare and difficult to grip your pistol too firm.

Don’t Look at Your Shot – The statement itself seems weird. “Don’t look at your shot.” Lots of people are guilty of this though. They will pull the trigger and before their brass hits the ground they’re leaning over or bobbing up over their pistol to see where they hit. This can lead to pulled shots or just plain inconsistency. Like in a lot of other disciplines, you want to follow through with your shot. When it comes to pistol shooting in a straight forward fashion, that means maintaining your gaze forward at the target with your eyes on your sights and not peaking around to see where that last shot went. You don’t want to come off of the pistol until you’re done shooting. This is how you follow through while pistol shooting. Maintain your gaze on your sights and don’t watch to see where you’re hitting after every shot.

Fire on Your Exhale – This can be an easily overlooked tangible in your shooting skill set because breathing is an involuntary and voluntary action. Similar to our eyes blinking, we can control the action, but our bodies have an auto-pilot for us to ensure it keeps happening. Some individuals may have been taught to temporarily hold their breath, but that slows down our shooting (if we’re trying to shoot faster) and it raises our blood pressure and our stress to a certain degree. If you fire while inhaling, a similar feeling of stress and increased heart rate can occur. In either situation, you won’t be relaxed and steady. If you calmly exhale and squeeze the trigger during any period of that exhale, you’ll be more cool, calm, and collected and can simultaneously focus on all of your other shooting techniques. 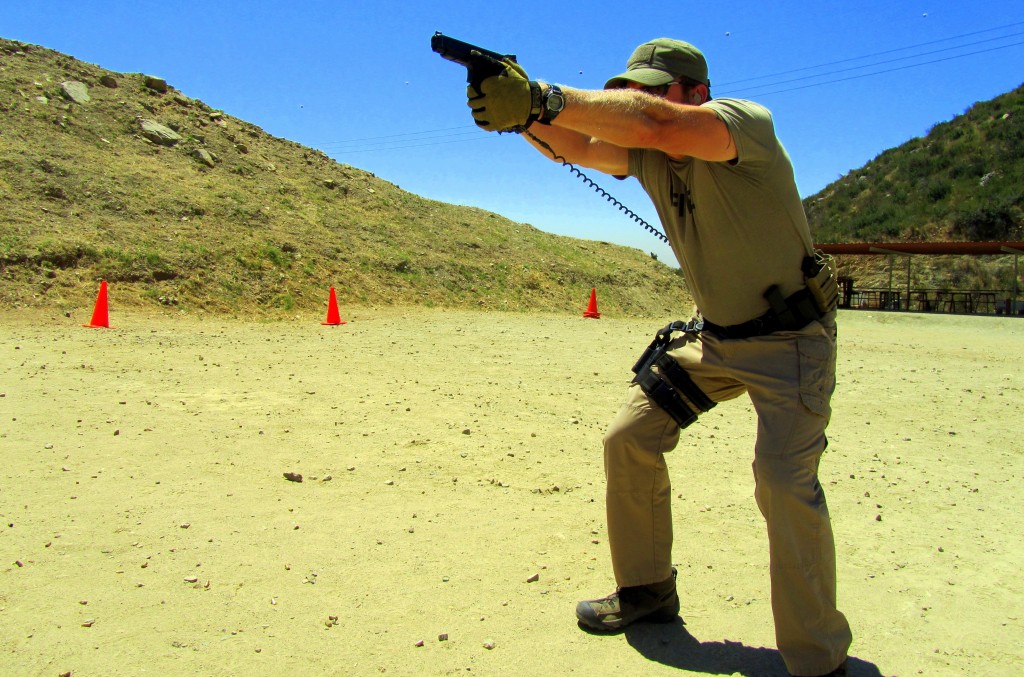 Stand Square to the Target – When you’re shooting you shouldn’t be standing in front of your target as stiff as a board, but you also shouldn’t be slumped over like the Hunchback of Notre Dame either. You want to maintain soft knees and a straight back. A slight lean forward in that type of stance will ensure that the recoil of whatever pistol you’re shooting doesn’t rock you backwards also. Finally, if you’re shooting in a stationary position you want to be square to your target. Don’t stand staggered or in an offset stance similar to that seen in archery. Leave that to the archers. If you’re doing active moving while shooting then there is a different mentality entirely as far as the way you walk, transition, and multiple other elements. For most of us, including myself, the traditional square to the target stance is most suitable.

So now with some new tips and tricks in your mental range bag, hit the range and see if you can improve in these areas to tighten your groups! If you ever have any questions about shooting, reloading, or firearms in general, feel free to e-mail us at The Guns and Gear Store or sign up for our newsletter on this blog! Your questions could be our next blog topic!