For those that may be new to carrying a pistol, they may not know the difference or importance between hollow-point (HP) and full-metal jacket (FMJ) ammunition. There is a great deal of difference between HP and FMJ types, but when it comes to carrying a pistol for self-defense those differences are even more important. There can be grave consequences to not having impactful ammunition if an individual threatens bodily harm against you or your family, and in a court of law there could be repercussions as well… at least I thought.

When it comes to self-defense ammunition for those who are not new to the subject, HP ammo is typically the standard, or some kind of similar expanding or deforming ammunition. This could be a lot of things like: traditional HP, polymer-filled HP, expanding full metal jacket (EFMJ), or a frangible-type (such as Glaser brand used by Air Marshalls). 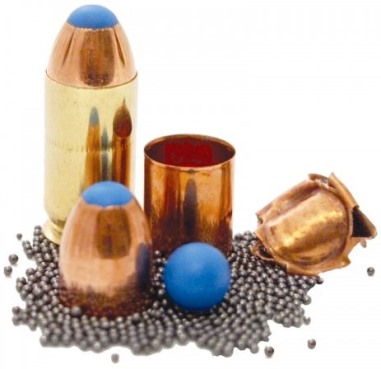 In some regions of the United States HP ammo is illegal; although that situation is quite rare, you should always consult your local laws to be sure, and then use an alternative expanding ammunition as mentioned earlier. 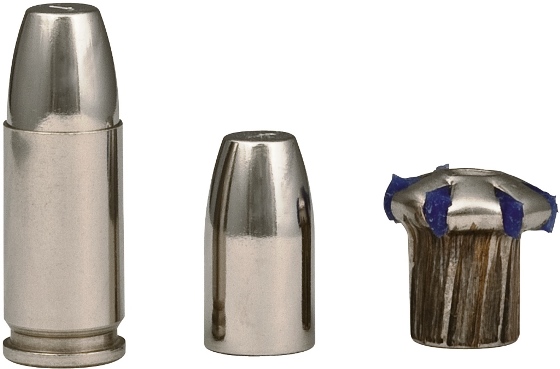 Both HP and FMJ ammo has its own benefits, but when it comes to your carry ammo, you should be sticking with HP ammo. And here’s why…

HP ammo in general is: More Effective/Impactful, Less Collateral Damage, Ends the Confrontation or Situation, and it is Publicly Accepted as a suitable defense round; it has Time-Tested Effectiveness. 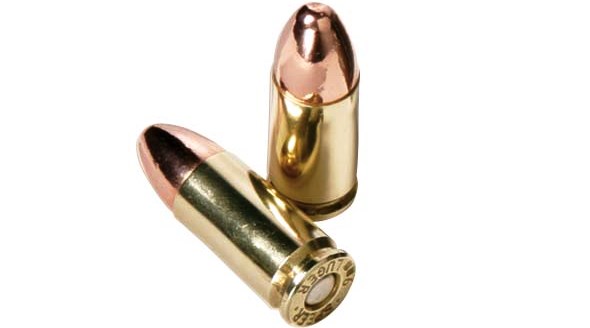 FMJ ammo in general is: More Likely to Ricochet, Cause TOO MUCH Penetration (Ex. Shoot through Multiple Layers of Drywall within your own Home and Injure a Loved One), and has Less Knockdown and/or Stopping Power.

All of the points touched upon are in reference of using FMJ and HP ammo in a carry pistol. HP ammo still has negatives just likely FMJ has positives, but for carry ammo, you can see why HP ammo is your best option.

Now back to my original question and thought: Can you get in trouble for using FMJ ammo in your carry pistol?… In a court of law, you will not be so heavily scrutinized for your choice of ammunition (HP vs. FMJ) which was my initial thought. Rather, you will be questioned on your prior training and experience with firearms; how much; how recent; what was your self-talk and decision making upon unholstering and discharging your firearm; what clothing had you worn; why did you wear that clothing; what firearm did you use; why did you originally buy that firearm; where on your person did you carry that firearm; and was it carried open or concealed will all be evaluated.

I believe everyone would agree with the statement that we may carry and own a pistol for self-defense purposes, but we hope to never use it. In the event that you do use your carry pistol, even if you are 110% within your legal rights of defending yourself, you will be questioned, scrutinized and over-analyzed until the cows come home! So it’s just good “food-for-thought” to use HP ammo in your carry pistol. You’ll end the confrontation faster (as to not injure others or increase the likelihood of you getting hurt) and you’ll be less likely to have your ammo over-penetrate and hurt a loved one in your home (if that is where a confrontation takes place).