When it comes to firearms there are a lot of misconceptions of what is really true, merely rumors, or Hollywood folk-lore. The media does a lot to perpetuate false information, and in certain instances of doubt it can be difficult to research deeper into the matter. As an individual in the industry I assist people daily with simple questions involving firearms to some so perplexing that I have to research them myself. It’s good to get clarity in regards to firearms, whether it’s something like what holster fits your pistol best or what firearm can I legally deer hunt with in my county?… Regardless of the question, we at The Guns and Gear Store want to get your questions answered, and here are probably the “Top 5 Media Gun Myths.”

#1 – Semi-Auto & Fully-Auto are not Interchangeable Terms, and the Latter is Extremely Difficult to Obtain
Semi-automatic platforms are very common in rifles, shotguns, and handguns, but differ from what is actually a fully-automatic firearm. A semi-auto will only fire one bullet when the trigger is pulled. The trigger must then be released, allowed to travel a short distance forward, and reset before it can be pulled again. Semi-auto firearms can be fired very fast, but they only shoot one bullet per every trigger pull. No special permit is required to obtain a semi-auto firearm unless it has other characteristics about it as specified in an individual state (MN example: Pistol Grip). A fully-auto firearm will fire multiple bullets in succession if constant pressure is maintained against the trigger until the user either ceases fire through releasing the trigger or runs out of ammunition. A lot of people believe that all firearms are of this nature and will endlessly shoot, but this is not the case. A fully-auto firearm, regardless of other defining characteristics, requires an “N.F.A. Tax Stamp” (National Firearms Act Tax Stamp) in order to purchase and own.

“The NFA was originally enacted in 1934 (amended in 1968 and 1986). Similar to the current NFA, the original Act imposed a tax on the making and transfer of firearms defined by the Act, as well as a special (occupational) tax on persons and entities engaged in the business of importing, manufacturing, and dealing in NFA firearms. The law also required the registration of all NFA firearms with the Secretary of the Treasury. Firearms subject to the 1934 Act included shotguns and rifles having barrels less than 18 inches in length, certain firearms described as “any other weapons,” machineguns, and firearm mufflers and silencers.” (www.atf.gov)

An NFA Tax Stamp costs $200.00 for an individual to get which is the same amount charged in 1934. So in short, fully-auto firearms are highly regulated, highly taxed, and very difficult to obtain with very few firearm dealers selling them across the United States. Semi-auto firearms on the other hand are very common, have great utility, lots of novelty, and do not require a specialized tax stamp. 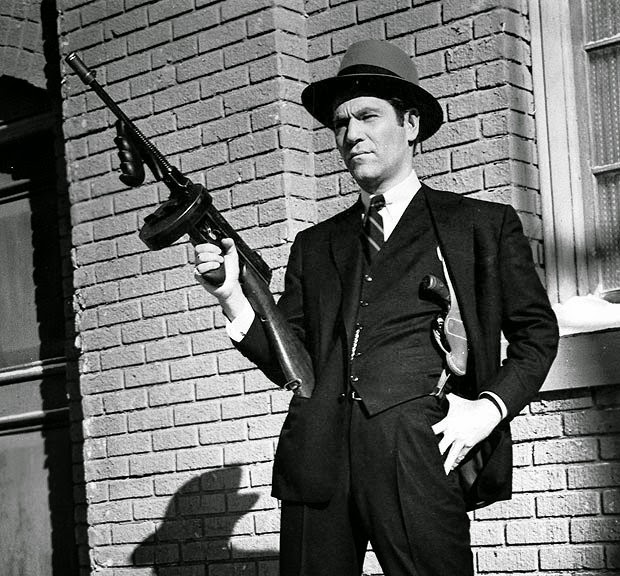 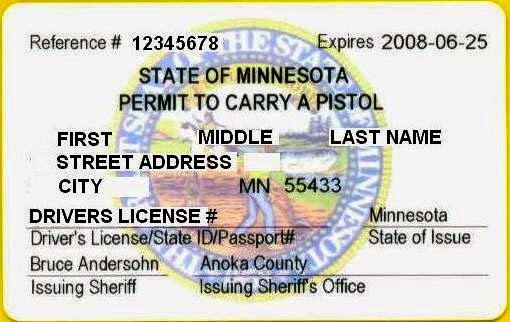 #3 – The Government does not Know all the Guns you Own
I hear all too often grumblings of “I don’t like to buy guns through a store because then the government knows what I have.” The simple answer to that statement is: No. When you purchase a firearm through a retail store, or FFL, you must complete a background check (Form 4473) in order to bring the firearm home. When you do so, we are openly regurgitating most of the information off of your Driver’s License/ State I.D. to a Federal agent where it is flatly dumped into a computer database. The last question the Federal agent asks us before we’re told yay or nay is: “Type of firearm being transferred?” We, as FFL store employees, can only give three responses: Handgun, Long Gun, or Other Firearm. The evil government doesn’t know if you purchased a revolver, a single-shot Thompson Center Contender, a semi-auto pistol, and/or an AR pistol when we respond ‘Handgun.’ The government doesn’t know when you purchase a ‘Long Gun’ if you bought a Remington 700, an antique Winchester from 1895, and/or a single-shot, youth .22 caliber rifle. They also do not know if you bought one firearm or 55 of them because you’re bringing them to a fundraising banquet. The number of firearms is never asked by the Federal agent nor is it given. The only time that the explicit information of a firearm purchase would be revealed or requested is if a firearm is found at the scene of a crime or a crime has been known to be committed with a specific serial-numbered firearm. In other words, if you are out breaking the law, then yes, the government is going to legally request to see all the information pertaining to your law-breaking firearm. If you keep your nose clean, they really have no educated guess to what or how many firearms you own.

#4 – Firearms do not have Unlimited Ammunition
Unlike what you may have seen in numerous movies and video games, firearms do not have an endless supply of ammunition. Ask anyone who shoots and they will tell you how much they have to spend to be able to continue to shoot and enjoy their firearms. Similar to how there is a misconception that all firearms are fully-automatic weapons it is also important to note how false it is to believe that all firearms how magazines that never go empty. When local police departments protect citizens from those who wish to do us harm they must carry with them multiple magazines if the need were to ever arise. Also, when people go hunting they likely bring multiple magazines because of the chance that they are presented with multiple opportunities to take the game they’re hunting. The ammunition and reloading industry is a multi-million dollar industry because of the fact that people constantly shoot and will constantly need to replenish their ammunition if they so desire. 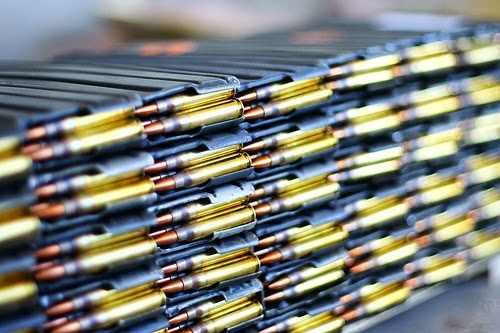 #5 – All Owners of Firearms are not Rednecks
I have heard a lot of Jeff Foxworthy jokes in my day, but I have never one heard stating “You might be a redneck if you own a firearm.” Firearms don’t discriminate. Black, brown, white, yellow, pink, orange, tan, male, female, Hispanic, Asian, American, gay, straight, Yankees fan, Yankees hater, it doesn’t truly matter. People of all kinds from all walks of life can find enjoyment and practicality in firearm ownership. Whether it’s used for deer hunting, youth education in shooting programs, defense for an elderly woman who lives alone, or the individual who just truly loves shooting at the range for the sheer fun of it, not all owners of firearms are rednecks. 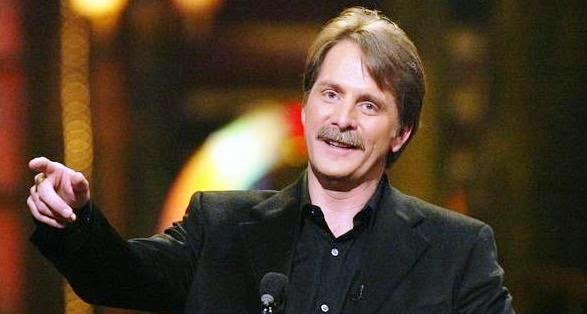