Top 5 Considerations When Buying a Carry Pistol as a Woman

For many women, walking into a gun store can be extremely intimidating, and understandably so. Firearms are widely perceived as a male-dominated domain. So if you’ve decided that maybe you’d like to shoot for fun or possibly carry, what next?

If you weren’t raised with firearms around you and they’re completely foreign to you or you just aren’t as well versed as your friends are, then choosing a carry pistol can be very difficult, even daunting! I won’t tell you the magical answer of what’s “the perfect carry pistol for all women” because there isn’t one. Everyone is different, but here are my top five things to keep in mind before you make your final purchase. 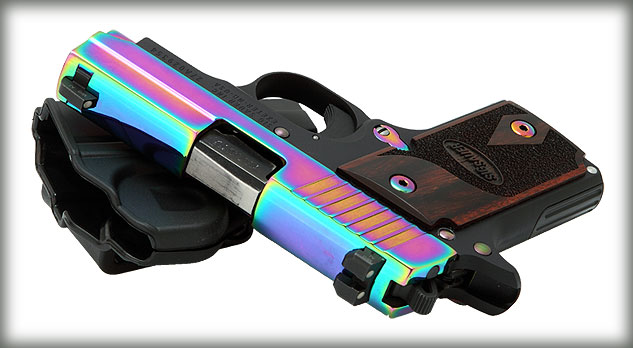 #1 – The number one mistake I see women make is buying pistols because they’re “cute” when really they should be buying for comfort. I’ll be the first to admit that all the firearms I own have to have curb appeal. No one wants an ugly or plain firearm. It says something about you and your personality just as much as a tattoo or a car can. Yet with that in mind, you shouldn’t sacrifice all other features of a quality pistol for something pretty. I see a plethora of women choose itsy-bitsy, .380 ACP pistols because they’re pink, lavender, raspberry, or turquoise (these colors exist, and numerous more). The problem is, these tiny pistols are incredibly hard to control. The recoil is tremendous because they’re so small, and I rarely hear anyone exclaim—male or female—“Gosh, that little .380 is very controllable and fun to shoot!” My advice: try to purchase something that’s comfortable. If it feels comfortable, fills your hand but isn’t overly-large, and is still easily concealable (within reason), then you likely found a winner. Another thing to keep in mind is if you find that perfect pistol, but it is lacking some color that you desire, you can always add a colored grip or have it film-dipped (a process in which all the metal and/or polymer surfaces are professionally colored whether it’s pink or any other color). There are ways around getting a comfortable pistol yet a stylish one at that. 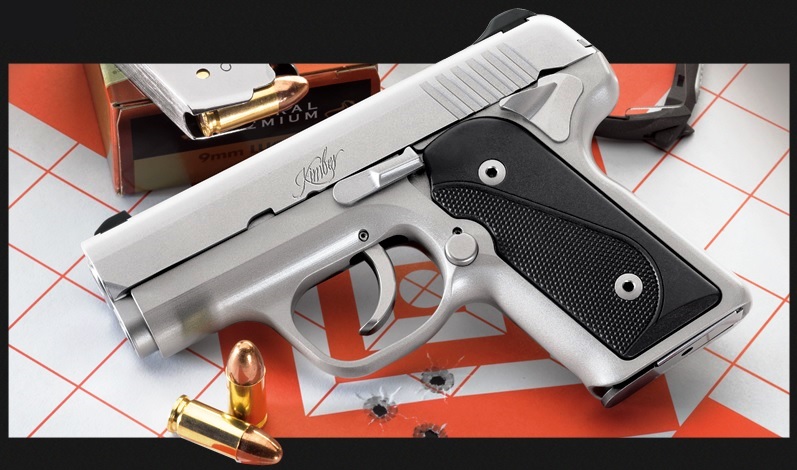 #2 – My next piece of advice is to think mid-sized—small yet controllable. Full-size pistols aren’t easily concealable unless it’s pretty frigid or inclement outside (which occurs sometimes 9 months out of the year here in MN), and like I previously stated, the tiny pistols aren’t all they’re cracked up to be. The women I see who are the most satisfied with their carry pistols are those who choose something mid-size, with a recoil that’s controllable. This can be anything from a compact .45 ACP to possibly a snub-nose revolver in .38 Special. Caliber doesn’t matter honestly. Just remember: small yet controllable. My father frankly stated it best: “If you or anyone is on the receiving end of a pistol, you’ll have no clue what caliber hit you… you’ll just know it hurts like hell!!! And whatever you did to warrant that first shot, you’re going to stop whatever the hell you were doing.” 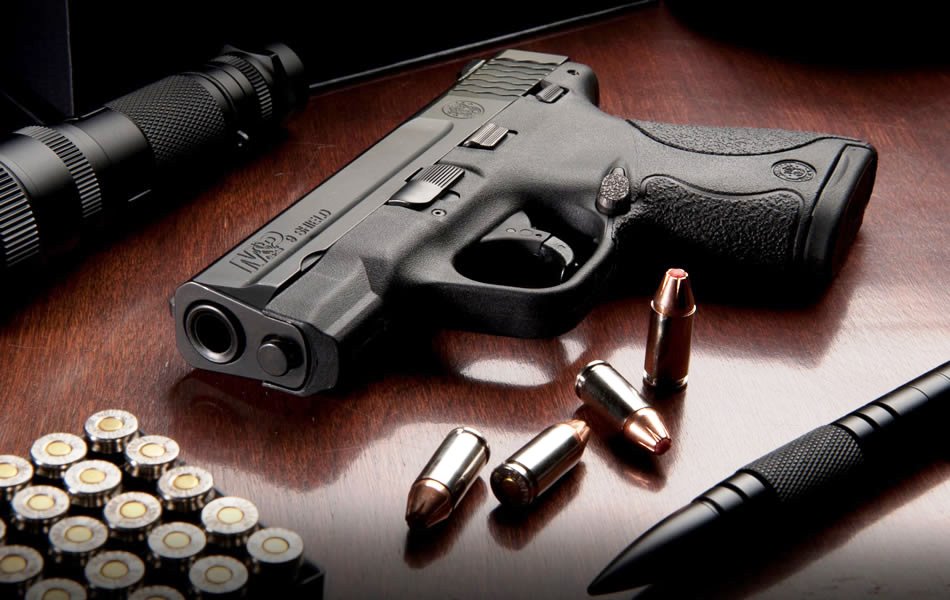 #3 – Another great thing to do is to try and shoot as many prospective carry pistols as possible. Whether it’s through a local gun range that rents a pistol you’re thinking about or a friend that already owns one, try it out! If you shoot it and still like it, now you know. No more wondering whether you’ll like it once you spend $200.00 to $600.00. Often it’s as simple as bribing a fellow guy friend with baked goods in return for the ability to test-drive a firearm. Men are highly susceptible to sharing their personal firearms when the words cookie, brownie, cupcake, or simply food is in the conversation. I know this from experience. Most men would be glad, if not excited, at the idea of helping a lady shoot firearms, so it can be as simple as asking. 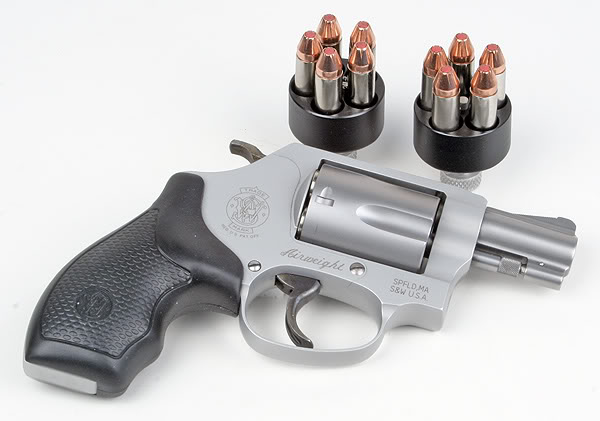 #4 – One misperception that I hate is that ALL women should shoot snub-nose revolvers and are only CAPABLE of using revolvers as carry pistols. Here’s the skinny: that’s FALSE. Yes, revolvers are a very simple, no frills type of firearm which is good for those who may have little to no experience with guns, but revolvers are not your only choice. By all means, handle some revolvers if possible, shoot some, and ask other women what they think, but remember that if you only look at revolvers you’re ignoring a huge chunk of what’s available out there. Some women swear by them and others think they’re worse than little .380s, so try to formulate your own opinion. Semi-automatic pistols can be great for carry as well as revolvers.

#5 – Finally, quite possibly the most important point I want to drive home for all women out there:

If you’re shopping/purchasing a concealed carry pistol, remember it’s your gun… defending possibly your life… it’s your choice! Don’t be told by some guy (be it husband, boyfriend, friend, store employee, or someone less significant) what you should get. It’s your decision.

All too often, I see women being metaphorically dragged into my store, where they’re quite literally told by a man, “This is what you’re getting for a carry pistol.” It’s like they’re being punished for bad behavior or something. I wince every time I see it. Ladies, I want to see you as excited for your first, second, and/or third firearm purchases as you would be finding a $100.00 bill on the street. Frankly, I get giddy every time I buy a new firearm, and you should, too! I hope that if you ever come in my store, or any store for that matter, that you’re treated with respect, can formulate and make your own decision, and in the end love your choice!