Women Coming to the Forefront

Women firearm ownership has been growing drastically. Because of this, we’ve seen a new market trying to cater to the woman shooter. There are women only classes to take, ladies’ days at the range, and a firearm market that is trying to appeal to women. While it’s great to see this acceptance, we still have a long ways to go. It’s no longer groundbreaking to see women shooters, and women hunters have certainly been making the news. 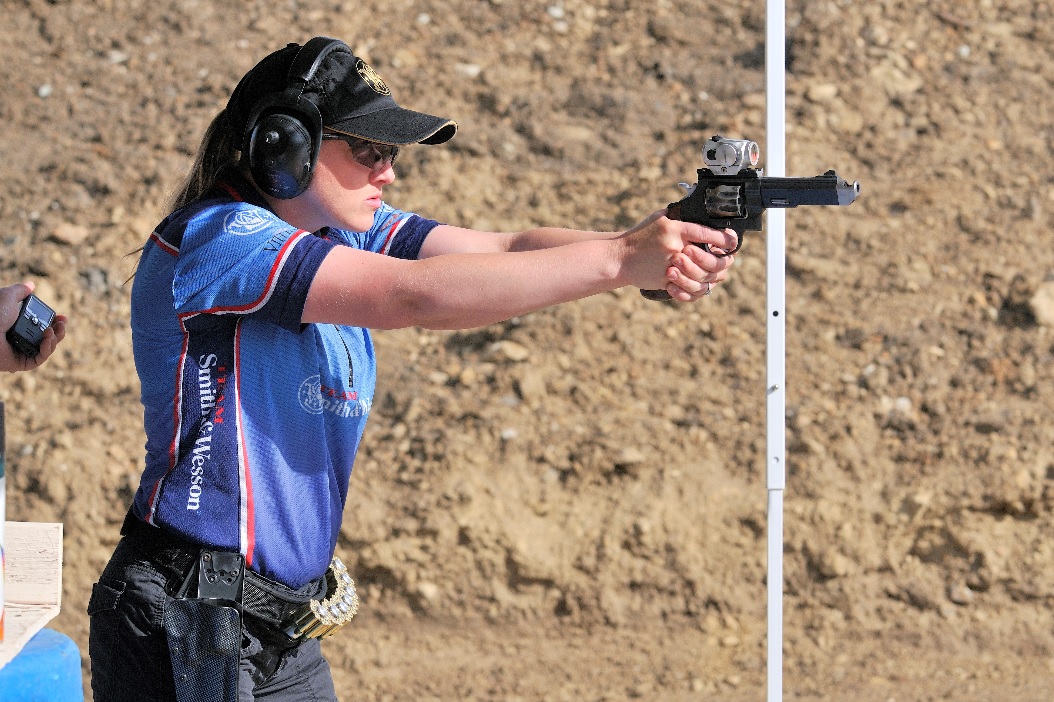 We now have role models in the shooting sports, such as Julie Golob (who shoots for Smith & Wesson), Jessie Duff (who shoots for Taurus and Leupold), and Tori Nonaka (who shoots for Glock). Female hunters are also becoming more commonly known as well, such as Melissa Bachman, Kendall Jones, and Tiffany Lakosky. These women take a lot of grief for their hunting, but they continue to hunt with pride.  Companies more and more are sponsoring these amazing female shooters and hunters. As the fame of these women rises, more women are seeing that the shooting sports are no longer the boy’s club it once was. Shooting ranges have done more than most to include women in the shooting sports. More and more we see women only classes, ladies’ night, and women behind the counter on a daily basis. Seeing more women actively involved in the shooting sports makes for a more accepting environment for women. Women only classes and ladies’ night allow a safe space for women to learn about firearms without being hit on, harassed, or “offered advice” by men at the range. Women enjoy going to the range more when we can see other women shooting. It brings a sense of comradery, and in my experience, it draws women into the shooting sports better than anything else. 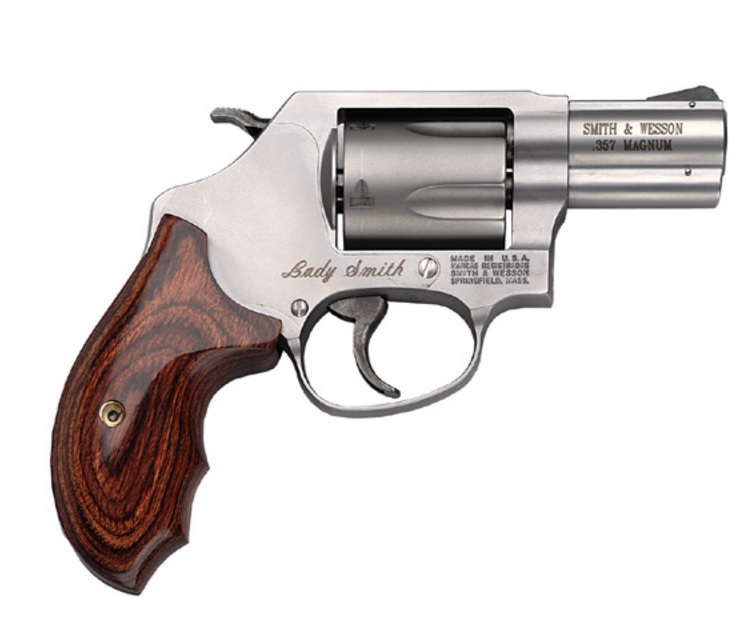 The firearm industry could be doing better by making more female friendly firearms. Now my definition of female friendly may be very different than yours, so let me explain. When I talk to female shooters who have been shooting awhile, they have adapted and use whatever feels comfortable to them, the same as any man. When I talk to less experienced female shooters, they want some improvements on their handguns. They want a more reachable slide stop that is easier to depress, a magazine release that doesn’t involve a complete change of grip, and probably most importantly, a smaller grip overall. The grip size could potentially help with both of the other issues. I am well aware of the fact that most companies now make changing grip size an option, but the differences are generally in the millimeters. I can’t speak for all women, but my hand is more than a couple millimeters different from most men’s. There are only two companies that make a handgun that fits well for most women that I can think of offhand: Smith & Wesson‘s Lady Smith and Ruger’s SR22. Considering the very large variety of handguns available, this number is depressingly low. Savage makes a Lady Hunter rifle with a length of pull I find very comfortable, but women shotguns are basically non-exist. Women are frequently told to get youth shotguns which is limiting barrel lengths and decreasing accuracy. Finding a comfortable length of pull for a woman without decreasing accuracy is a huge feat.

Overall the firearm industry believes pink equals female. This is true whether they are making guns, camouflage, ear and eye protection, or gun cases. Personally, I think the shooting sports could use a style upgrade in a lot of ways, but I don’t think pink will be the answer we are looking for.  For every woman I have come in wanting a pink gun, I have three women tell me they have no interest in buying pink guns. Most everyone wants a gun that looks good, feels comfortable, and shoots well. When looking for shooting clothes, women want clothes that look good and feel good too. Women’s camouflage is a bit difficult to find. Under Armour is one of the most common sources, but they do include something pink on almost all of their women’s hunting clothes. While deer are red/green color blind, most birds see in color. Your pink camouflage, whether on your person or your gun, will not make a difference for deer hunting, but it can affect your waterfowl hunts. I would rather blend in wearing camouflage that fits than resort to oversized men’s camouflage or undersized youth camouflage to avoid the pink. My other issue with women’s camouflage is the necklines. Any woman who has ever shot in a tank top or scoop neck can tell you how uncomfortable that is. When it comes to ear and eye protection and gun cases, by all means, get whatever color you like. Personally, I would like to see more attractive styles that aren’t pink. Women’s growing interest in firearm ownership is extremely beneficial. When it comes to our Second Amendment Rights, women are joining the fight for our rights. No longer are the loudest voices for gun rights “Duck Dynasty” looking men. Women want to be able to protect themselves, and guns are an equalizer against a larger opponent. No matter how much bigger the opponent, a gun gives the person holding it an advantage. Women’s interest is growing in the firearms industry, and overall the market is embracing us. We’ve come a long way, but we still have some work to do. Companies are sponsoring women shooters, and women hunters are making headlines. The market has some work to do, but it is well on its way.